The Maritime Dimension of the TEN-T 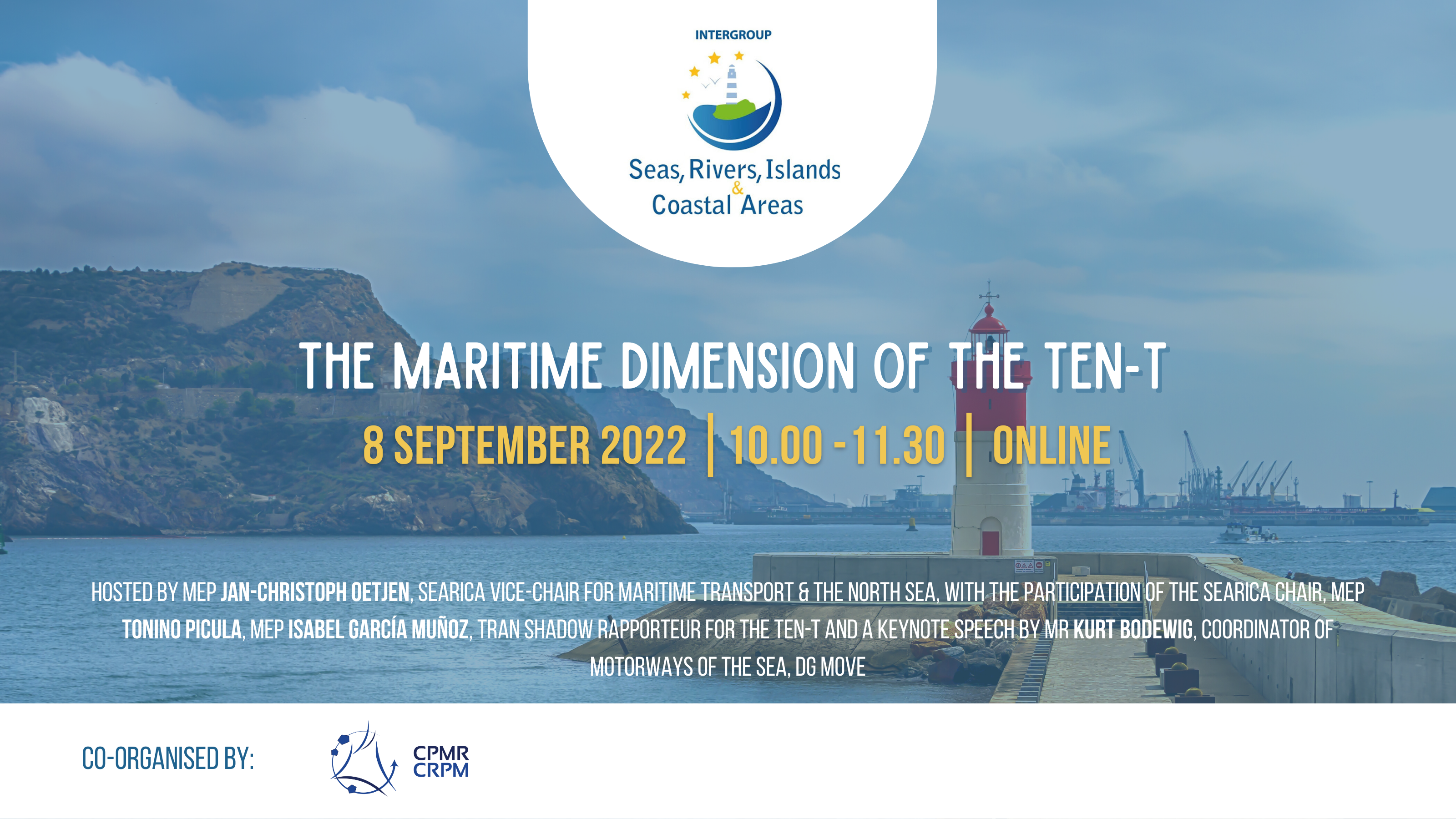 SEArica event on the Maritime Dimension of the TEN-T

Organised with the support of the Conference of Peripheral Maritime Regions

Please find HERE the recording of the meeting

On 14 December 2021, the European Commission published its proposal to review the Regulation for a Trans-European Transport Network (TEN-T). The TEN-T is of capital importance as it establishes both the funding priorities and the transport infrastructure standards within the European Union for the years to come. The current review will therefore determine the availability of European funds for to implement TEN-T priorities.

The proposal of the European Commission features a series of innovation, including a new approach to maritime transport moving from the Motorways of the Seas to a more holistic vision of the European Maritime Space. The European Parliament in recent Initiative Reports dedicated to the TEN-T (report by MEP Gieseke) and to maritime transport (report by MEP Delli) had called for a shift for an inclusive approach that would better encourage modal shift and short sea shipping.

With this event, SEARICA aims to discuss the maritime dimension of the TEN-T and assess whether it answers the calls from the European Parliament and the maritime sector.

Documents of the event 8 September 2022